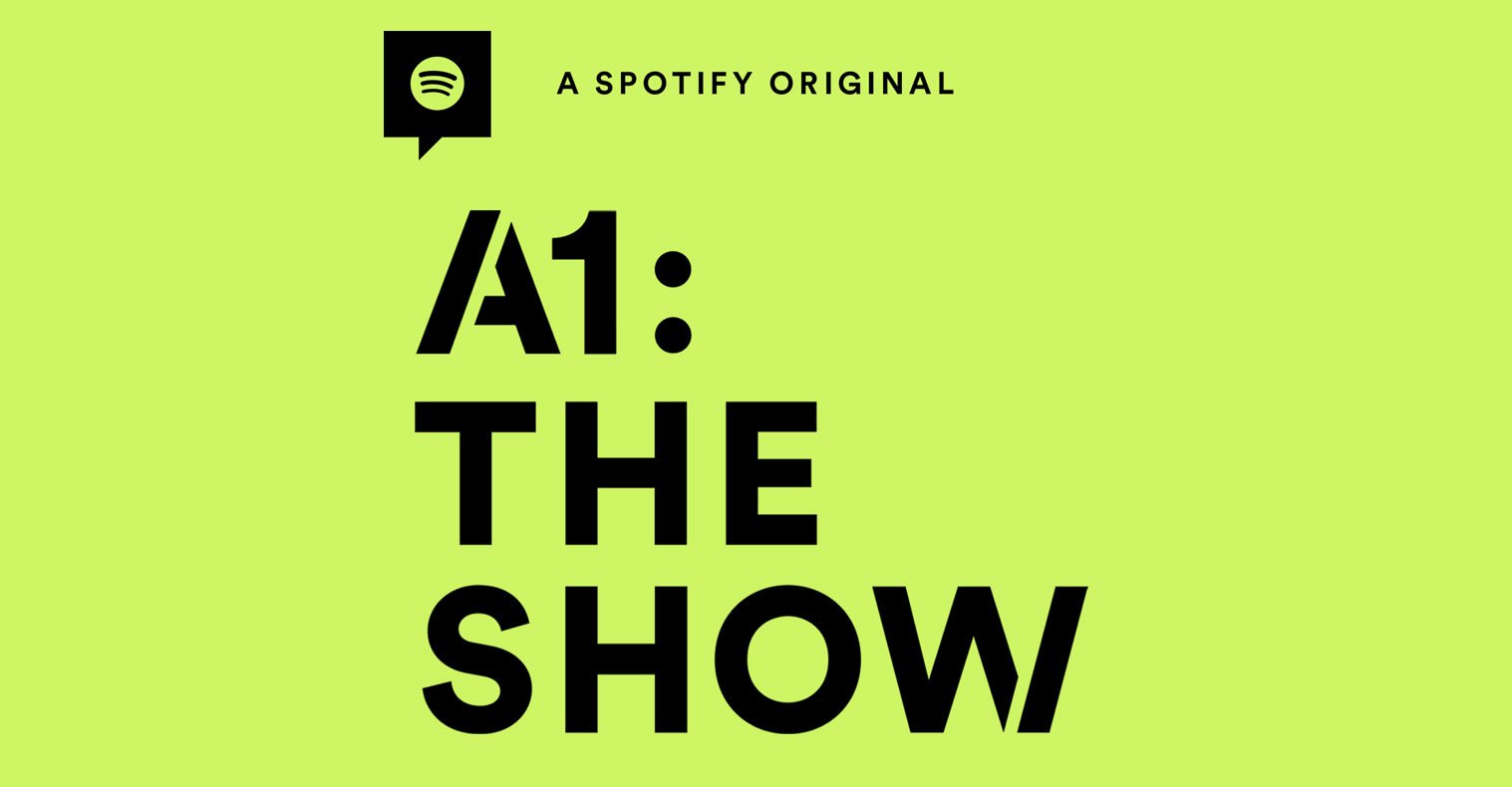 Hip-hop fans in Australia know exactly where to go to get a taste of the latest hits: Spotify’s A1 playlist. A1 has been rapidly growing in listenership and last year saw as many as 227,000 daily streams. The playlist is known for highlighting tracks of both seasoned stars and emerging talent. In fact, RADAR artist The Kid LAROI saw fast-rising success when his debut song “Blessings” first appeared on the playlist.

The demand for this genre shows that hip-hop is no longer a niche sound in Australia, but rather a global trend that has a dominating presence in mainstream music. Building off this demand, Spotify is excited to introduce A1: The Show, which uses our new music and talk feature.

The format will put top tracks from the A1 playlist alongside talk show–like commentary from hosts. Listeners will get to hear the voices of local hip-hop artists, and the content provides new opportunities to expand the conversation around the genre in Australia.

A1: The Show will be hosted by Jade Le Flay, Jazmine Nikitta, and 24 Karat Kev, who are influential members of the Australian hip-hop community. Each episode will feature tracks from the A1 playlist (which is updated weekly) and will showcase both local and international artists.
If you have a question for the A1 team, dial in at 1300-A1SHOW [1300 217 469].

Avalible only on Spotify

FIND OUT MORE
A1: The Show is part of DIAMANTINA MEDIA. © 2021. All rights reserved.
All other copyrights and trademarks are the property of their respective owners.
Where’s Your Head At?
A Matter of Crime