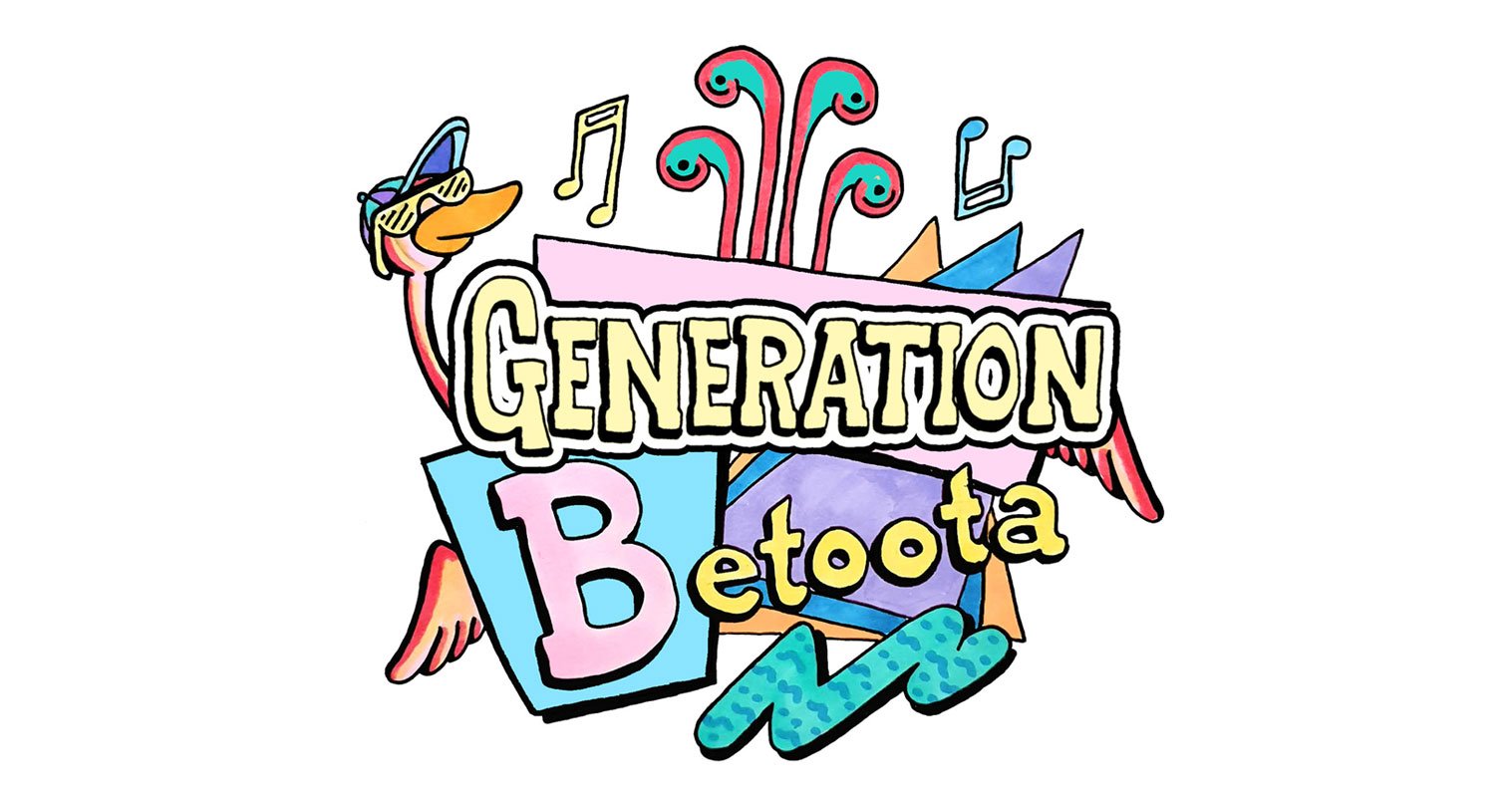 Generation Betoota is a half hour news segment on the channel countries’ premiere station, Desert Rock FM. The show is hosted by Louis Burke who fearlessly brings the truth to the most often forgotten Australian demographic: the youth.

Covering the most important issues in the nation; pill testing, sniffer dogs and weird sex stuff to make sure you listen until the end. Generation Betoota also keeps you up to date with national and world news as well as the incidents that are isolated to Betoota.

The show often features investigative reports, social issues and discussion via the textline as well as interviews with interesting people, experts and politicians before topping it all off with ripping tune banger from the most erect new artists.

It is all presented by Louis Burke, the questionably older voice of the youth who is joined by social justice reporter Katrina Sakamoto and youth-gonzo journalist @Evan97 who risk life, limb and clout to bring you the stories that matter to you and the other five members of your sharehouse.

Plus with a controversial mayor, racist cooking show and deforestation that is endangering dozens of native bushdoofs it goes without saying, there’s a lot to unpack but Louis and the Generation Betoota team will be able to do it with the open ears of the woke youth and the open mouth of entitled, privately educated adults.

Generation Betoota are part of DIAMANTINA MEDIA. © 2020. All rights reserved.
All other copyrights and trademarks are the property of their respective owners.
For and Against
Good Bitch