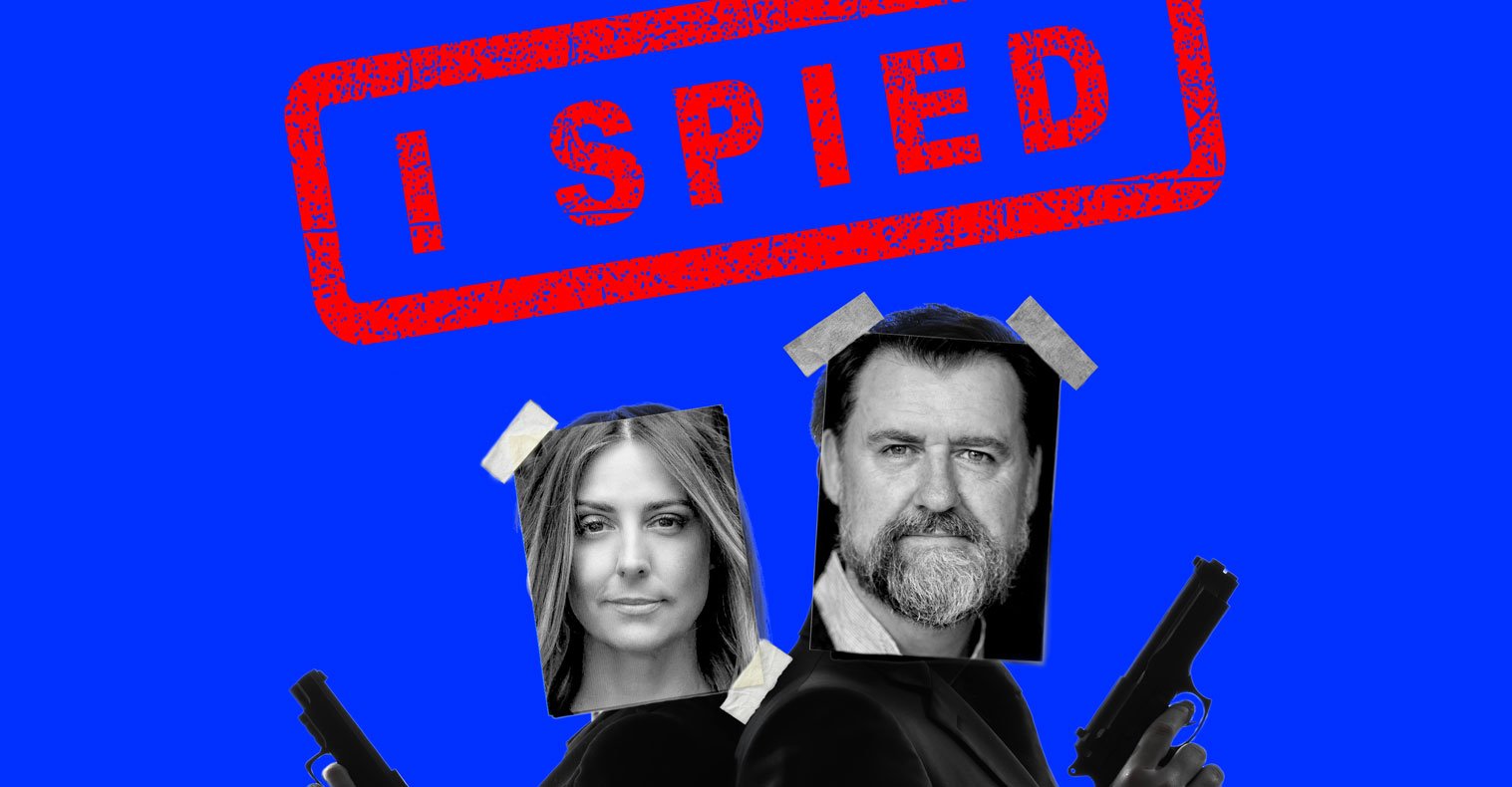 What is ASIO? I’m sure you’ve all heard of it, but do you really know what it does? Is it as sexy as James Bond leads us to believe or is it just part of the political fabric? Who better to give us the ins and outs than ex-ASIO-spook-come-comedian DC Callan and National News Director at Nova and journalist Michelle Stephenson

At no other time in human history have spies had it so good – from Vladimir Putin installing a grifter in the Whitehouse to Julian Assange claiming asylum in an Ecuadorian bathroom to terrorism literally becoming a boom industry, the global intelligence community is enjoying growing powers, growing budgets and growing responsibilities. But just how good are they, and is the spying game all it’s cracked up to be?

I Spied will take a look at the dark underbelly of the intelligence world and give its love-handles a damn good shake. If you think you’re being watched and want to know who is doing the watching subscribe now.

I Spied Podcast is part of DIAMANTINA MEDIA. © 2020. All rights reserved.
All other copyrights and trademarks are the property of their respective owners.
Prev Podcast
Next Podcast