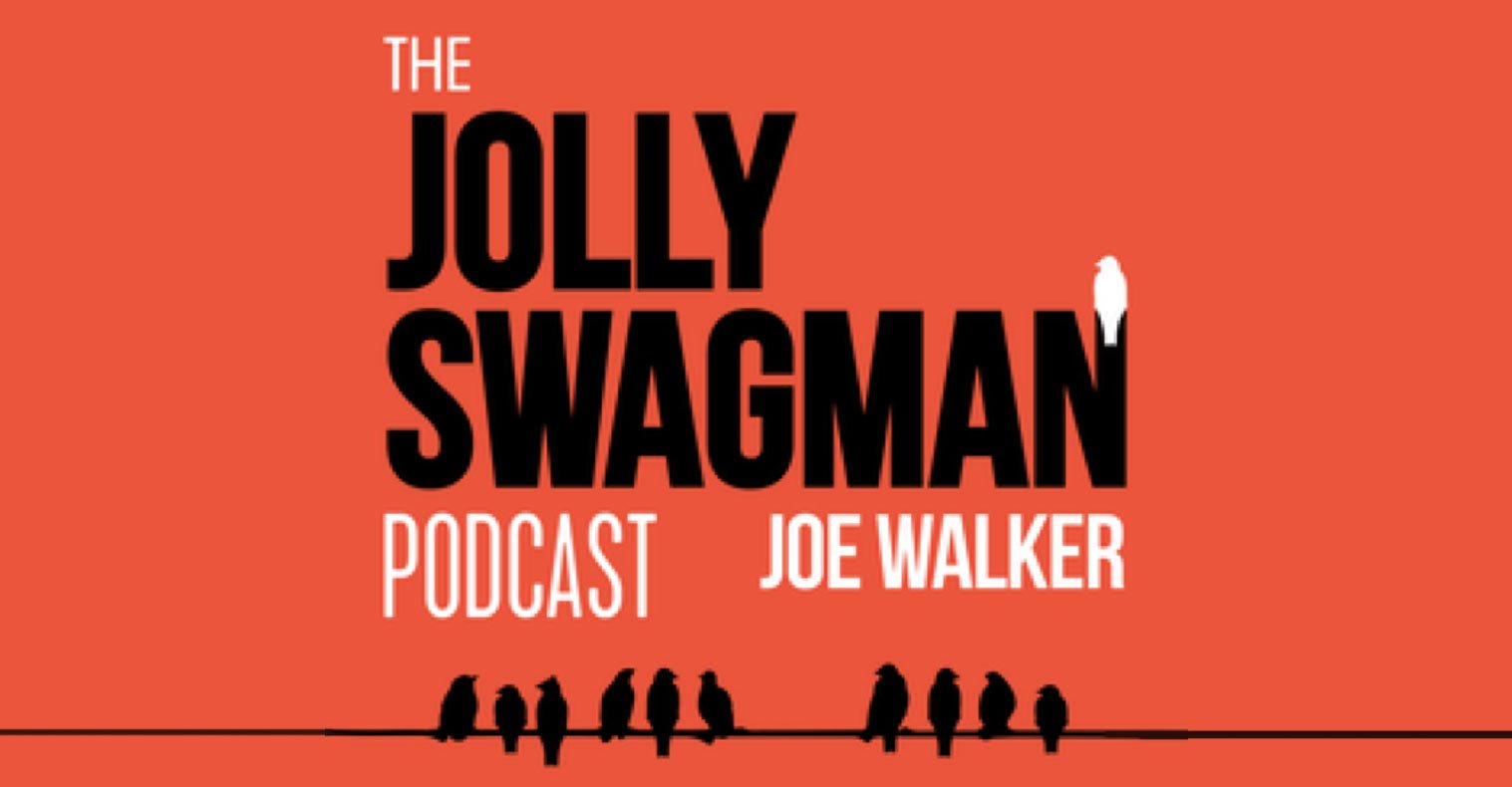 If you haven’t listened to an episode yet, just stop thinking about it and pick one, they’re all quality.

The best podcast out there

By far the podcast I have recommended most to friends.

Do yourself a favour

The Jolly Swagman Podcast is part of DIAMANTINA MEDIA. © 2020. All rights reserved.
All other copyrights and trademarks are the property of their respective owners.
The Ice Project
The Ladies Guide To Dude Cinema